Passport to Stockholm: What Have We Done? 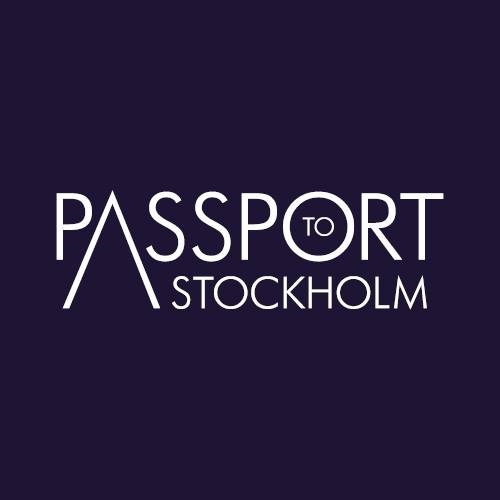 Passport to Stockholm brings us back to unpretentious alternative rock music in their four-track sampler entitled What Have We Done?

The pop rock group from London Town is composed of Barny (vocals), Telmo (Guitars), and Henri (Synths/Beats). The band has been touring around the U.K. and Europe and has graced the stage of numerous festivals such as Bushstock and Weyfest.

In What Have We Done, the group entices listeners with fresh folk rock pieces that punches deep in the soul. The beauty of Passport to Stockholm’s music is derived from controlled and subtle arrangement that creates a balance between sound and lyrics.

Imperfections opens the album with a lively arrangement of rock instruments and classical cello strings. The result is an energy-boosting piece that will make you stomp on your feet in every note.

Meanwhile, What Have We Done opens with soft-cooing guitar strings that slowly build up with classical undertones and then decelerate in an organic fashion.

Reality is a love song that charms the listeners with bright strings that overlaps with pop rock beats for a heartwarming ending.

All in all, What Have We Done? by Passport to Stockholm is a little musical gem that’s packed with bold flavors and polished melodies.

Track List:
1. Imperfections
2. What Have We Done
3. Carousel
4. Reality