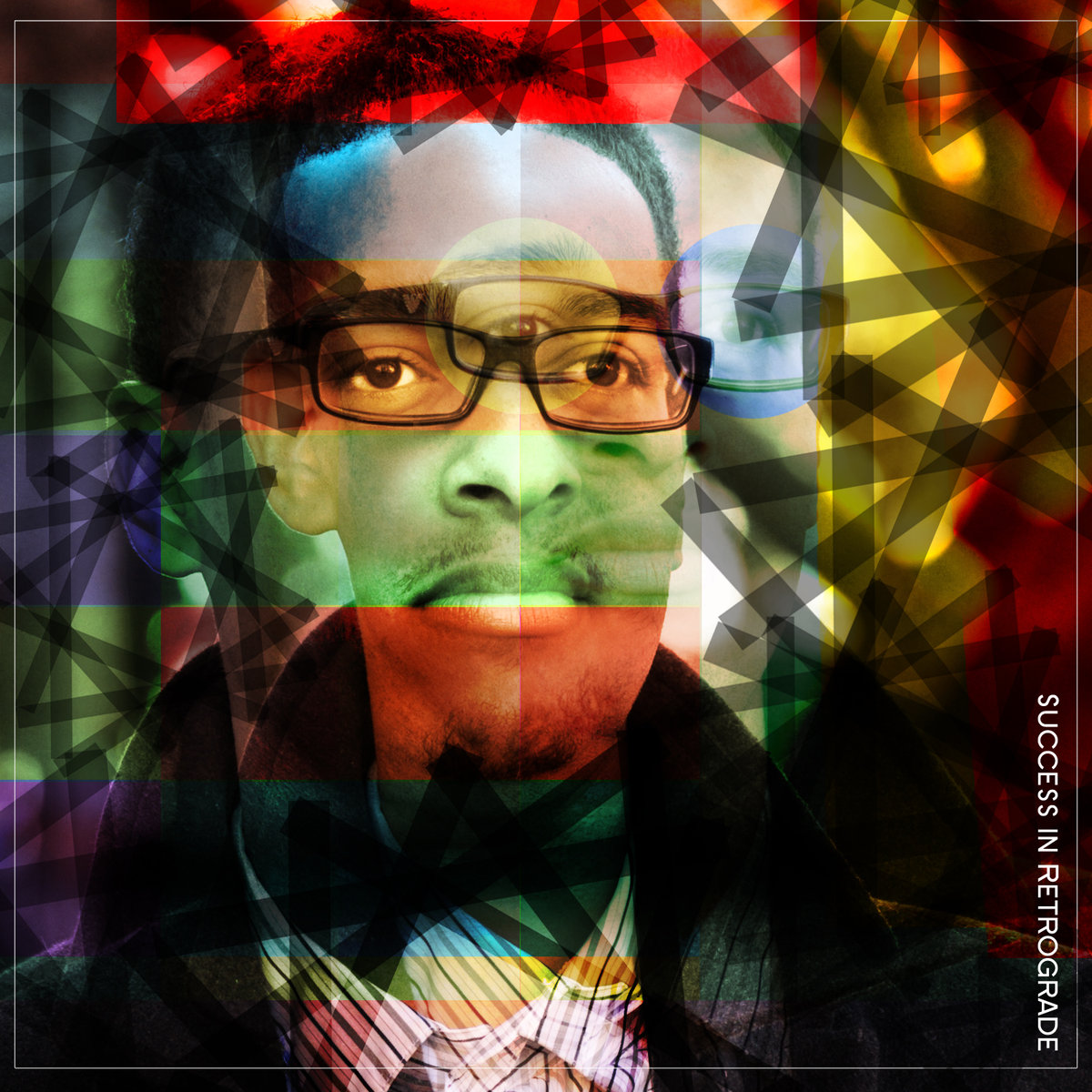 One exciting hip hop artist to watch out for, John Graham rolls out licks and rhymes that create a different kind of sound. He doesn’t only have that rare talent but he’s also bringing hip hop back to its roots all while incorporating a positive vibe.

The man behind Ego Free Productions, John runs the company along with his partner, Amir. According to the singer, the company name was appropriate for the singer’s brand of sound since he provides music that’s “filled with positive messages meant to inspire growth and insight change.”

Success in Retrogade EP is an amazing record complete with 7 tracks. Each song carries a special message that you won’t normally expect or associate with the genre.
Originally from the Bay Area in California, John moved to Philadelphia by the time he was in college to attend Lincoln University. Majoring in Education, it was this move that helped to introduce him to several influential MCs and eventually foster his passion for music.

According to his bio, John isn’t interested in the fame or being labeled the next big thing in hip hop music. His primary goal is simply to put forth his sound and have his music serve as a gateway for opening a “dialogue between all races, cultures, political affiliations, and beyond as we all face issues that supersede any of the things that keep us divided.”

Some of the songs talk about fame and the hip hop lifestyle while others mostly express the artist’s viewpoint on life. For instance, Modus Operandi is a thought provoking song that narrates the rapper’s two cents about music. Complete with a steady and catchy beat, the single tackles the common assumptions people have about music. Promoting music with a more substance than “bling,” the singer definitely hits the point home. Veterans of Foreign War is another track that delivers a statement, as it gives props to the many veterans of war. On the other hand, The Top 1% peels back the skins of hip hop artists and celebrities. It talks about how “entertainers and athletes are paid millions of dollars to keep the masses engaged in fantasy.”

The last two tracks feature Esha J. and showcases a slower, more R&B feel in places. John’s rapping is more laid-back and are somewhat more personal. Overall, the album is definitely worth checking out. One of the few hip hop compilations that step out and take a stand. You can hit the download button above and start enjoying.