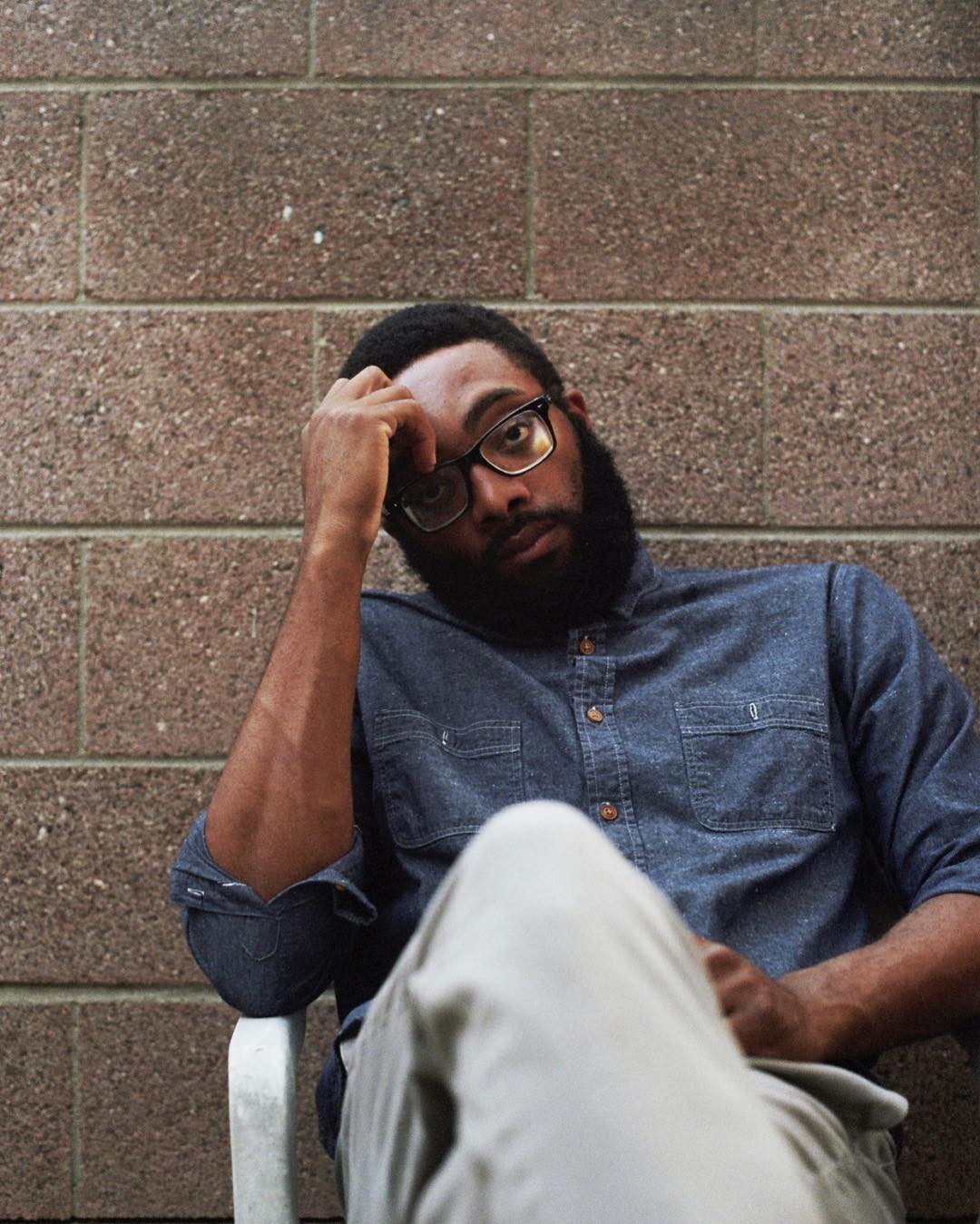 Ever been to Vegas? In El v. Envy, JGivens, a Las Vegas native, takes us on a journey with his lyrics as he reveals his thoughts about living and growing up in the Sin City.

JGivens is a Christian Hip Hop artist. He released El v. Envy in 2013. The 16-track album captures the wordsmith’s angst in attempting to balance his faith amid what he considers sin in his environment.

The title of the album – El v. Envy – is representative of that struggle. El is an abbreviation of Elohim, God in Hebrew. Envy, on the other hand, is a sin. El v. Envy could also be written as ‘LV NV.’ The letters also stand for Las Vegas, Nevada, where JGivens spent his formative years.

“Welcome to LV, NV/The city that’s seldom windy/Summer heat makes you think and wonder/If Hell would even envy/You’re listening to El v. Envy/Yahweh vs. The Enemy,” JGivens raps on Bienvenue.

On (a)bridge(d) thoughts, the album intro, JGivens raps over a sample from the Beauty and the Beast soundtrack. His lyrics describe the ills of Las Vegas. He vividly talks about enthusiastic tourists looking for a good time, drugs, strippers, and gambling. He also highlights how growing up in the environment affected his childhood.

“Cash rules everything around our town/porno magazines pave our ground/sex slave depraved in the lost and found/Don’t forget us when you’re thinking on your pray list,” JGivens quips.

JGivens’ expressiveness with the pen is impressive. His rap style and delivery on El v. Envy with his light, sharp voice are reminiscent of Kendrick Lamar.