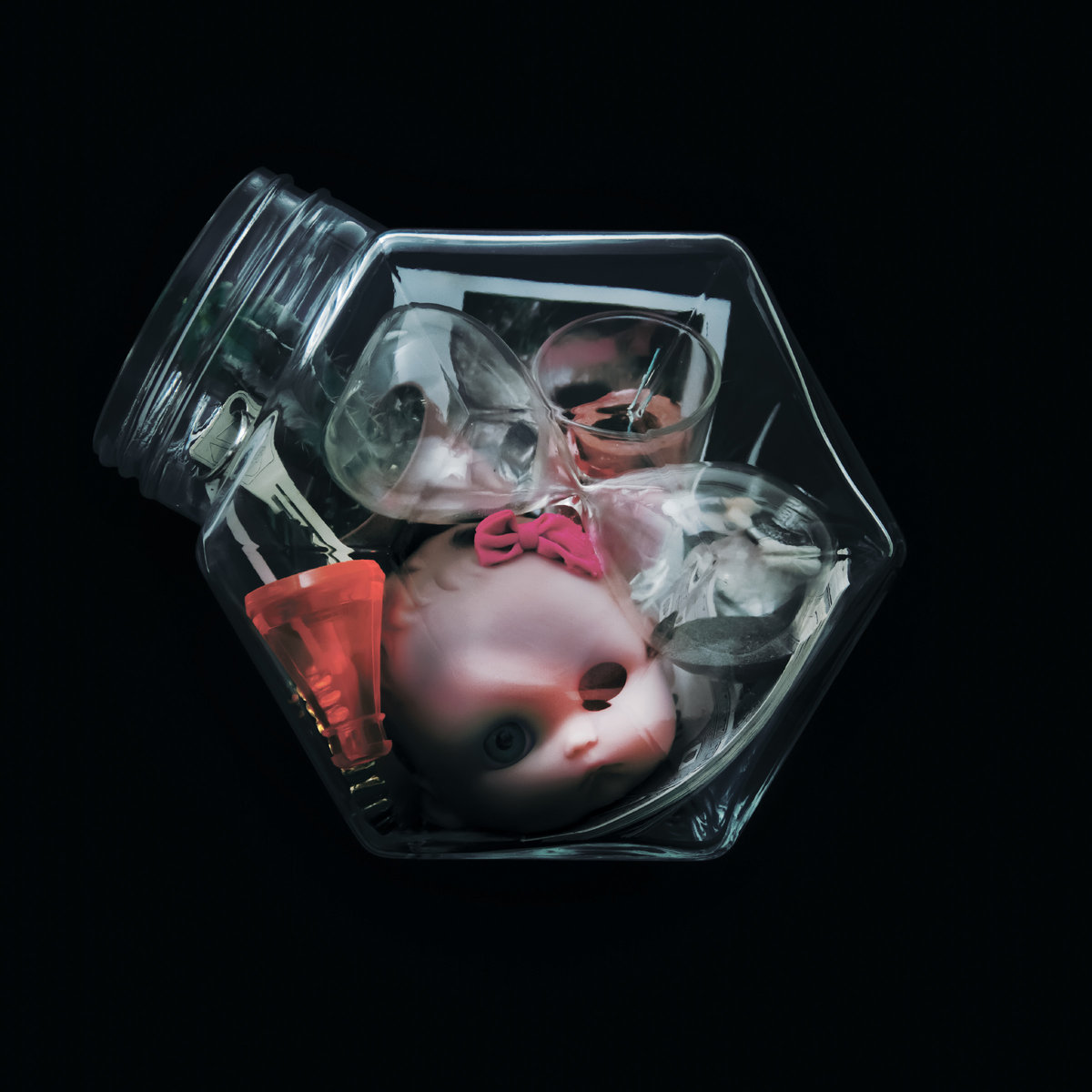 Ego Trip is the debut LP by 2010-formed french Hip-hop duo Chill Bump. The release comes after a series of tightly-crafted EPs including The Loop and Back to the Grain, where the couple put on display their rare ability to combine provocative themes, sometimes-unstable personalities, and an ever-chill musical canvas that extends way beyond its seemingly obvious hip-hop roots.

The album opener, ‘Alpha’, features some of the most uncomfortable rhymes on the album, managing to mix male private parts with flashbacks from being a newborn in one particular line. It’s an intimidating picture, boosted by the album’s artwork and track No. 2, The Memo. Despite the strong topics, Chill Bump’s beats always manage to produce the right amount of accessibility in the instrumentation. The beats on this are eccentric and fresh, something the duo clearly wanted to highlight in Ego Trip. Synthesizers, violins, overpowered bass notes, and even a flute all manage to appear at one point or another. The great music fills the occasional voids in the artists’ flow while carrying the album forward at all times. The record eventually opens up to other possibilities, most notably with ‘Beat Goes On’ and ‘One Way Ticket’. The former featuring a killer verse section that sits as the album’s highlight.

For a full-on DIY duo like Chill Bump, Ego Trip represents a great encounter of street smarts, musical exploration, and that extra professional jump expected from a formal debut. It’s a fantastic platform for them to build on or an even greater one to roll down the windows and drive slow to some well-conceived beats. Enjoy!

Favorite tracks: One Way Ticket, Beat Goes On, Sick, I Ain’t a Rapper.