Nash B: Why I’m So Playa 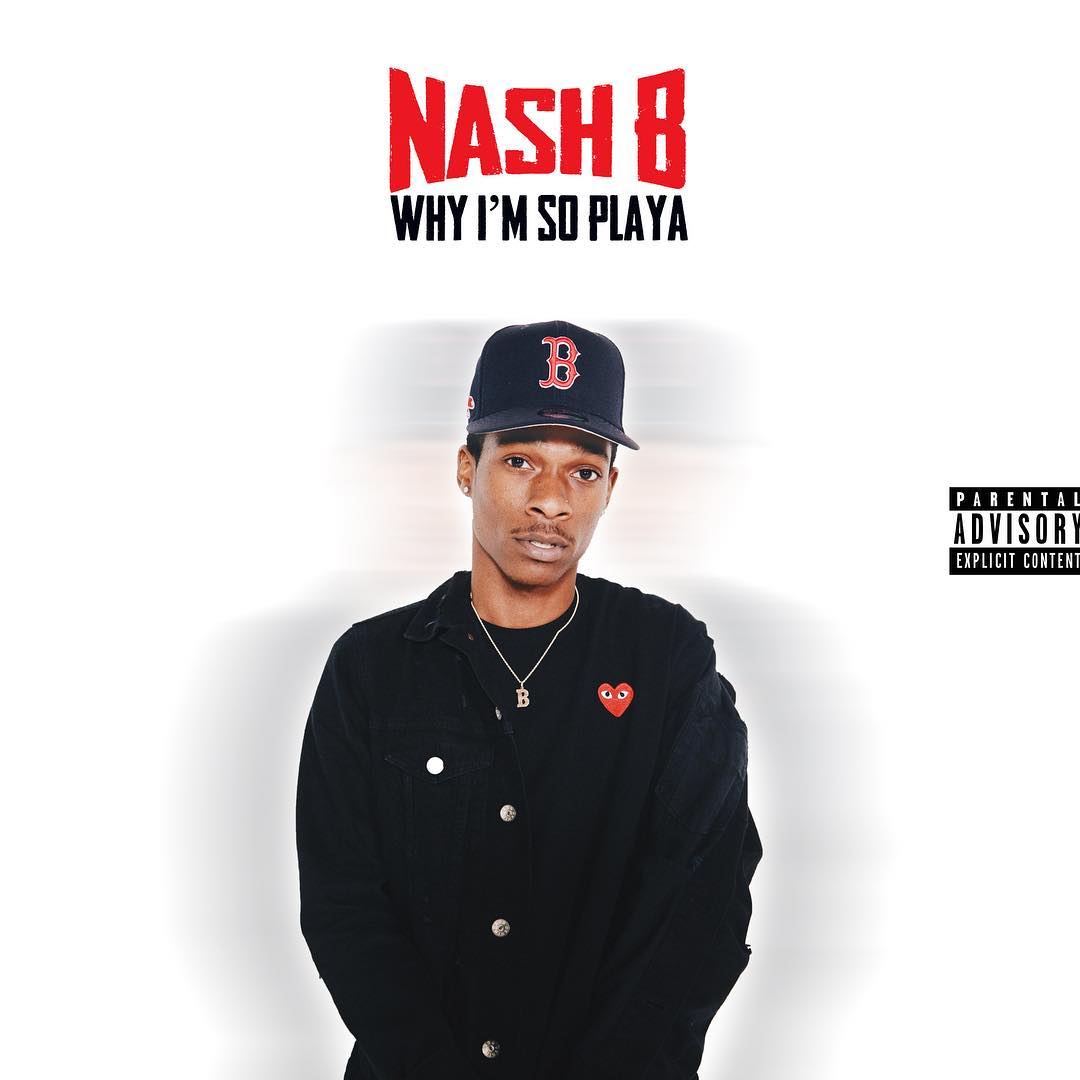 Atlanta has earned a reputation for producing great musical talents especially in the genres of Hip Hop and R&B. Nash B, a 23-year-old producer, and songwriter is an embodiment of the city’s continuous creative influence on the music industry.

Nash B is best known for his works with singer Jacquees’. However, he has worked with many other popular artists like Tory Lanez, Dej Loaf, and Quavo of the Migos.

Why I’m So Playa is Nash B’s new 16-track mixtape. The producer, who hopes to win a Grammy Award soon, features artists like Young Thug, Jacquees’, K Camp, K Major, Cash Out, and Rich the Kid on the mixtape.

Nash B’s genius can be heard on ‘Why I’m So Playa.’ His style of is production is smooth and contemporary. But there are a few more songs that stand out in Why I’m So Playa although the entire project makes for a good listen.

Bed and Bounce which features Jacquees are arguably R&B classics. The expressive style of these songs is a reflection of the long working relationship between Nash B and Jacquees.

D Angelo Story Underrated, and Actin Up which features K Camp are all pretty stand up songs and might make you start moving. K Camp’s confident delivery and Nash B’s production sync nicely.

If you love R&B and Hip Hop music, then you would have no difficulties grooving to the songs on this mixtape.