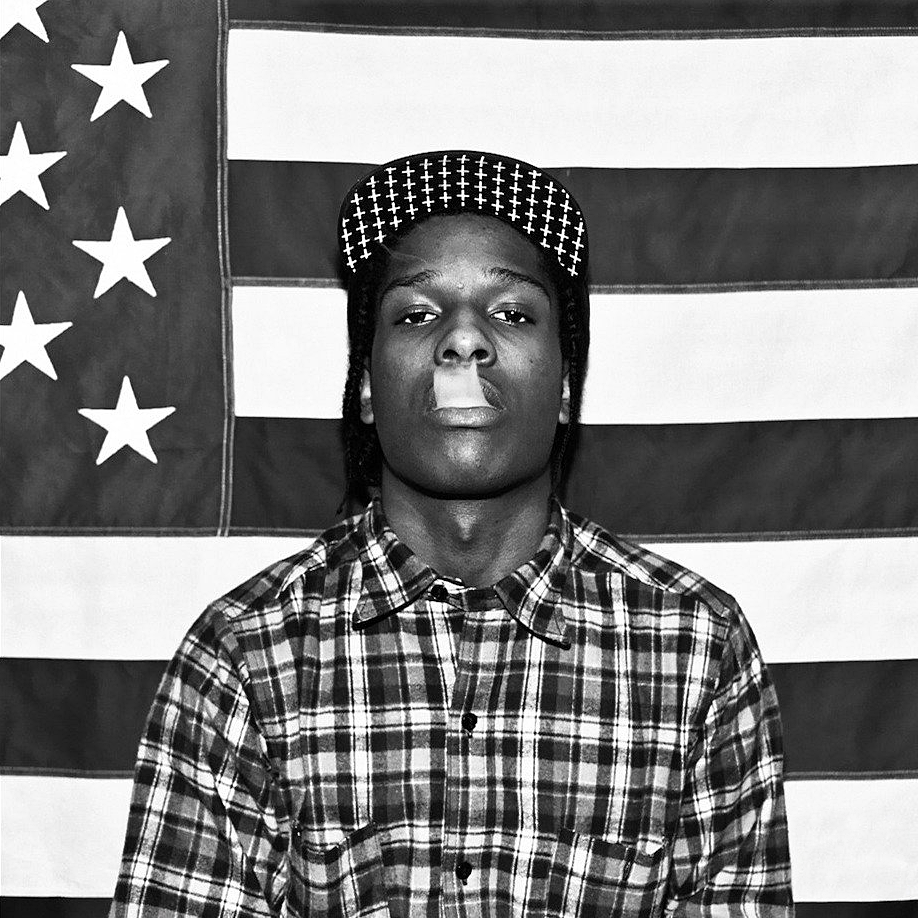 By the time A$AP Rocky’s debut mixtape dropped, everyone was expecting him to deliver something special. ‘OK’ was simply not going to cut it, as he was poised to become the next big name in NYC rap. The hype was intensified by fans and foes alike, with the latter labeling him as ‘a copy’ of those who came before and some pockets of the press foreseeing a spectacular failure waiting to happen. Despite such a seemingly overwhelming atmosphere, A$AP kept cool as a cucumber, delivering a solid statement of intent that cemented his position in the industry. Today, he stands proud as one of the top-dollar names in the game.

The main character in LiveLoveA$AP does not seem to be Rocky himself, but the beats accompanying him throughout the journey. His fantastic sense of taste is evidenced time and again since track one, with opener ‘Palace’ bringing the goods straight away as A$AP says ‘How real is this?’. It sounds real enough, alright. The tracks that follow each showcase a unique personality, enhanced by the producers’ take on the beats. ‘Peso’, a widely-known single by then, demonstrates Rocky’s ability to stylishly drift between ice-cold gangsta verses. ‘Trilla’ features one the funkiest beats on the mixtape while A$AP brings home clear Bone Thugs-N-Harmony influences. Each track feels like a new beginning, a fresh slap in the face, without feeling detached from the bigger picture behind LiveLoveA$AP. ‘Houston Old Head’ is the perfect example, portraying Rocky at his best. The cut includes an immensely catchy hook about women, money, friends, and foes that showed a glimpse of the talent still to come. Maybe all the hype was not unjustified, after all.

It is A$AP Rocky’s ability to draw from his clear influences, create his own gangsta persona and make his virtues shine (while hiding his flaws) that make LiveLoveA$AP suck a noteworthy success. He may not excel at anything as a performer but he’s fully aware of that, instead opting to make the most of what he’s given. A clear success for the not-so-new face in NYC rap.