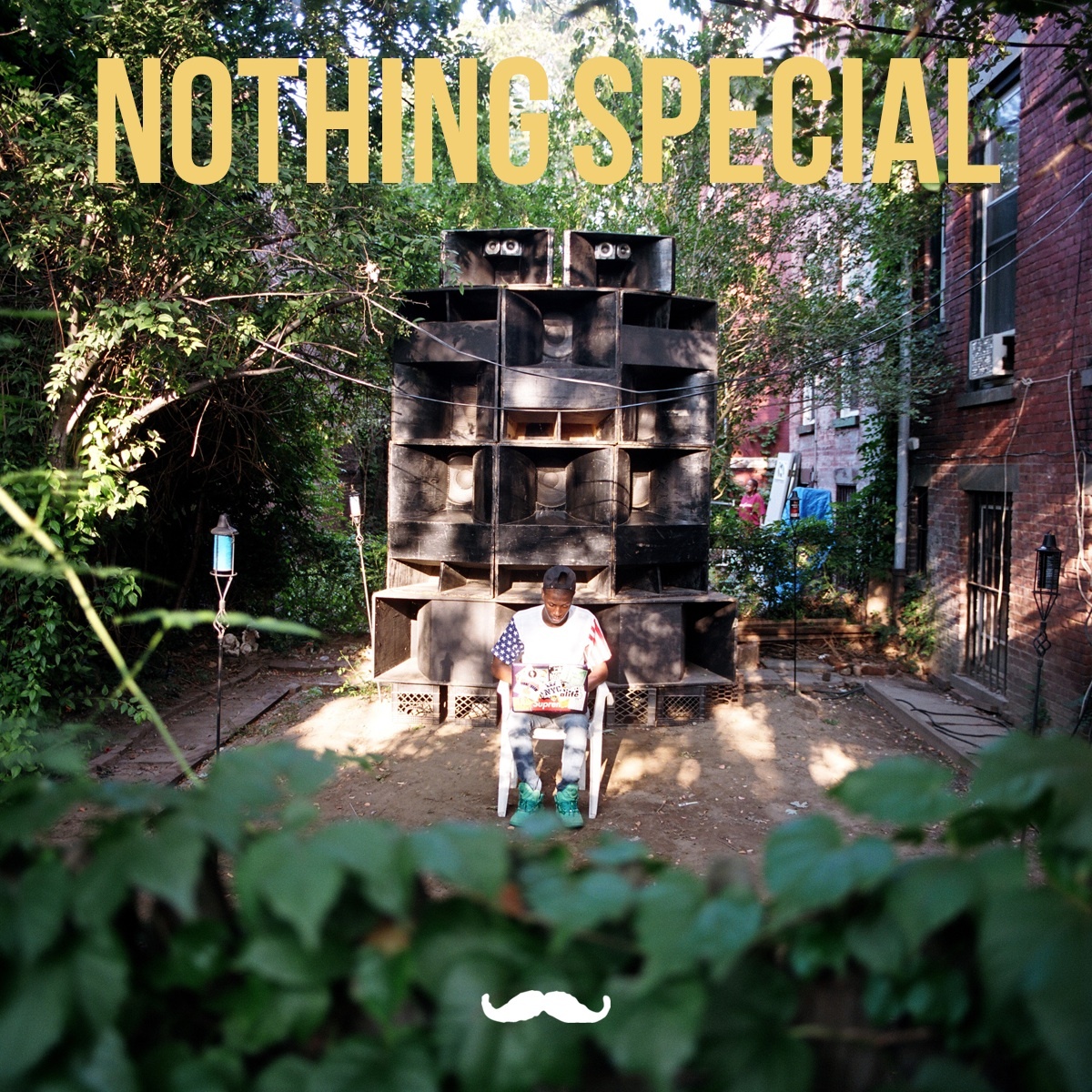 There’s nothing special on this release from the Phony Ppl, except that it’s super duper special.

nothinG special is the second EP from the 8-piece Brooklyn group, composed of Elbee Thrie and Sheriff PJ for vocals, Elijah Rawk for lead guitar, Matt Byas for drums, Aja Grant for keyboards, Bari Bass for bass, Ian Bakerman for guitar, and Temi Okotieuro for saxophone — whew, that’s an awful lot!

The 7-track feature shall transport you back to the glory of the 90’s with an NY brand of hiphop that’s not as brash and pompous, but still teeming with attitude and wit, as the Top 40 variety.

Despite the awkward placing of the dot in the title, “Statues.” had our underdogs babblin’ in a vintage P. Diddy way — that’s enough to fill you up with nostalgic images of baggy shirts, chains, and bonnets.

“Closed Doors.“, on the other hand, is “supposed” to be a sexy slow jam [note the operative word], until it’s tempo literally slowed down — genius. “Thirtynine (iii adore you)” delivers the goods too, bordering on the fusion genre through its varied elements. [And a bonus Pharrell-esque refrain.]