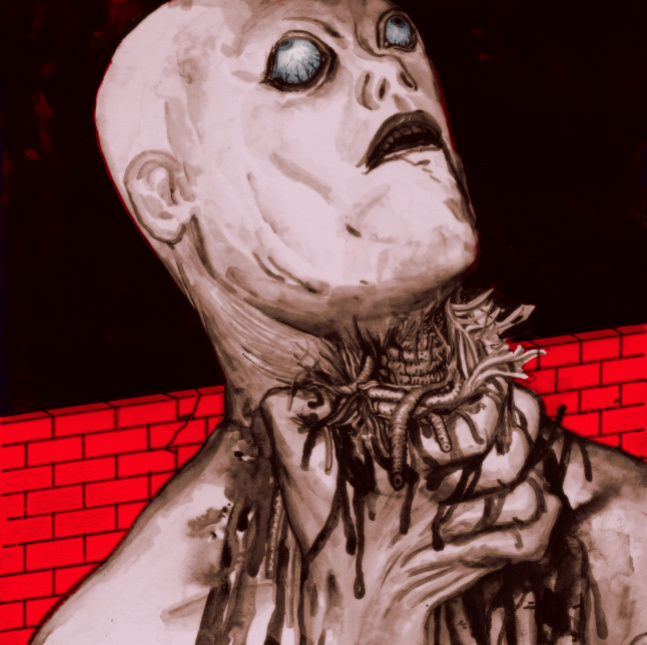 Sometimes, all we need is a chill mood setter to go with those introspective moments.

The enigmatic Psymun‘s the guy for the job. At only 21 years old “who smokes crack everyday”, he’s definitely on a creative high (got the pun?) as his sixth EP just rolled out last December.

However, we’ll be covering his fifth, heartsick, for now, as we consider it as one of 2013’s cream of the crop. In just eight tracks, you’ll undoubtedly cry, dance, or brood like never before; okay, a big assumption, but it has got to affect you somehow.

We don’t know if “fuck bush” actually pertains to George Bush, but this lite R&B jam is one for the dance floors, and so are almost-perfect “banani” and “tape op.”

“dead albatross“, featuring Chester Watson, can definitely be a radio single, while “long ride home…” is one fodder for the hippest movie soundtracks.

Nevertheless, with the other-worldly aura of the remixed “neptune estate“, the producer is better left tucked in at Minneapolis as one of the city’s best-kept secrets.