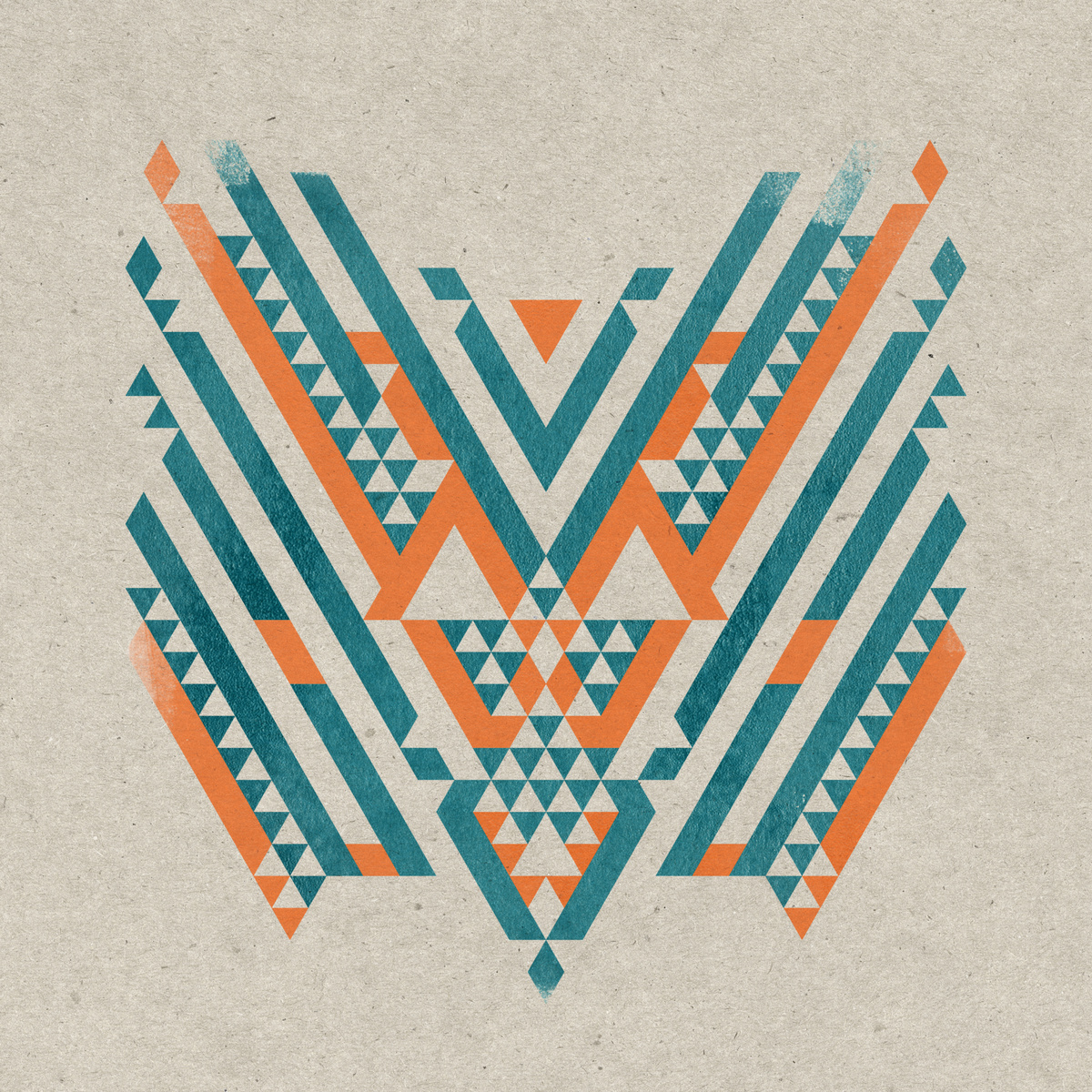 The boys do what they do best – dream pop – and the results are just astounding. As it turns out, the collection became an experimental ground on every possible route ‘shoegaze’ can take; a mixtape of sorts, if you will.

The 9-track EP starts slow with the poignant “Down”, whose limited ‘It’s you I trust/I won’t get down on your love/Just the two of us/Looking down from above’ lyrics would probably puzzle the most mainstream songwriters out there. The mood continues on to the title track “Rare”, another slow ditty that sounds strangely comforting.

The tempo picks up as “So Dead” plays, resonating the usual indie music that we know (the good variety, of course), though returns to lazy form on the succeeding tracks: “Sidewalk”, complete with a radio announcer, can pass off as a Radiohead B-side, “Dark” will please goths with its creeping vocals, and “Focus” emulates adult contemporary rhythms, and intensified by sentiments such as being “lost in the moment” and not knowing “where to go”.

However, the music is at its most lento in the chill “Sunday Morning”, which perfectly encapsulates what a hot afternoon is like.