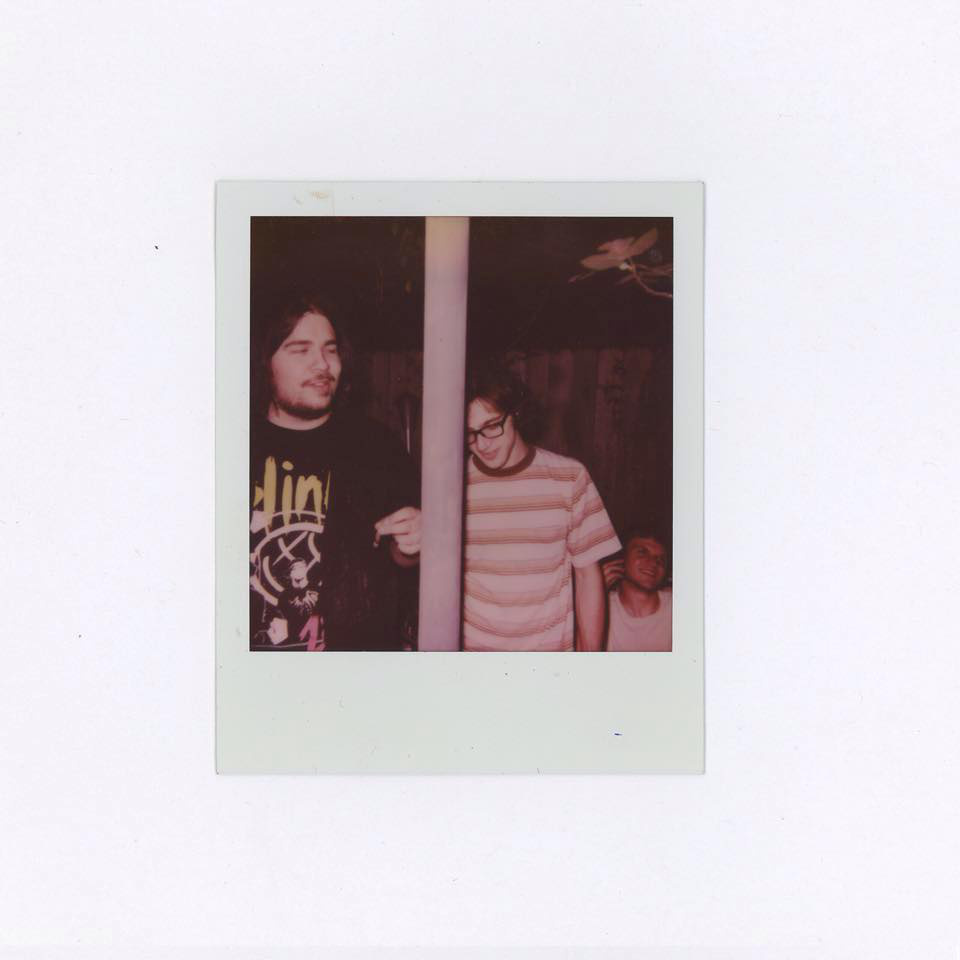 With the indie scene machine constantly giving birth to a new band on such a fast pace, a gridlock can happen. We see the new bands claiming to produce something out of the box yet all regurgitate the same old music rehashed according to their liking. But then in the midst of this hullaballoo, comes a band like Pope, to remind you that the rest is just noise.

With their latest release, Fiction, this Louisiana outfit comes up with the brand of noise pop that feels like a shot to the arm. Let Down feels like a Pavement’s younger brother trying to revive the music they heard from the basement. It rings with purposely-chaotic guitar riffs and fuzzy vocals. It is reminiscent of the 90’s era where bands were trying to break the clean lines of rock by creating music with jagged edges.

Animal uncoils with grunge-like energy, a distortion on the pedal board and away they go. There is a bit of shoegaze in it along with a buzzing energy restrained by catchy hooks and faster tempo. Another standout track is Panic, which sounds like a hidden gem from a mixtape that came straight from the 90s. It starts with razor-like guitars that cut through the song with precision. The thing with Pope is that their songs sound like something you’ve heard before but at the same time they sound new as well. It is the band’s ability to take nostalgia-inducing genre into music that could have been from the future. The past and future is clear and it is here with Pope.