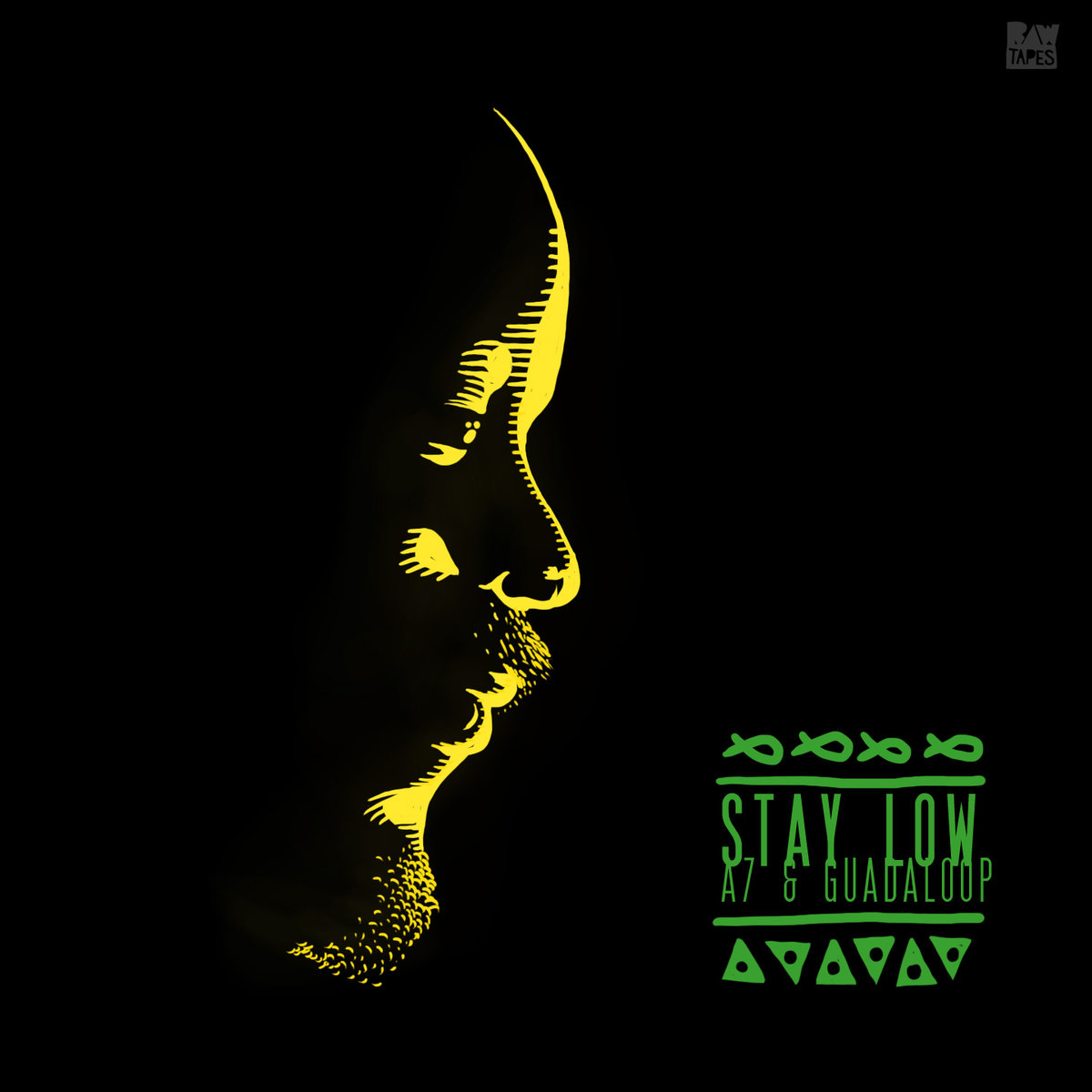 Stay Low by Rejoicer aka Yuval Havin, one of the best producers from Tel Aviv, delivers a short yet tenacious hiphop collection.

Endorsment, on the other hand, celebrates culture and music with samples of traditional African hymns interlaced with luscious beats. The crisp rap solo still gives a nod to Africa by mixing traditional sound with a modern flair.

Jungle, as its name states, is a plethora of eccentric tribal sounds that’s overlaid with smooth hiphop tunes. The beauty of the track comes from the surprising partnership between the multitude of instruments, that when played together, works as an organic whole.

DIY closes the album with more experimentation from Rejoicer. The track features rap lines that are not in your face and, instead, blend seamlessly with African-tinged instruments.

In Stay Low, Rejoicer shows that in hiphop, being cool just isn’t enough. Sometimes, being open to other influences and going out of the ordinary makes a lot of difference.